Mac mini M2: The Little Mac That Could

Mac users tend to forget about the Mac mini. It’s not a laptop, which limits its audience. It isn’t the new hotness like the Mac Studio, as elegant as the iMac, or as seriously pro-level as the Mac Pro.[1]

And for years, it looked like Apple had forgotten it too. Over the past decade the Mini was often the last to get speed bumps and hardware upgrades. Then with the release of the M1 processor, Apple remembered it still offered the little computer. Mini was first(?) out the door with Apple’s new processor, showing off how much of a leap forward the new custom processor was over the previous Intel chips.

Now it’s been upgraded to the new M2 chip with your choice of the base processor or the M2 Pro. The most basic model, offering 8GB of unified memory[2] and 256GB of SSD storage at $599, is the MacBook Air of desktops, while the M2 Pro model comes with 16GB of shared memory and 512GB of SSD storage. The secret of the Mac mini is its versatility; the base model is an excellent daily-use computer, while the maxed-out model competes with the M1 Max Mac Studio.[3] You can also bump up the memory and storage if you customize your order.

There are a few caveats. It’s still just a little pizza box[4] with no keyboard, mouse,  monitor, webcam, or anything else. If you are upgrading from an earlier Mac mini, you’re good; if not, you’ll have to buy these items separately. You also can’t upgrade the memory or storage after purchase; this isn’t new but different from Intel Mac minis. There are still no ports on the front.

The M2 Mac mini is a solid upgrade if you’re using an Intel Mac mini; you will notice the speed difference.[5] It’s less compelling if you already have an M1 model. In almost every configuration, the M2 Mac mini is a good value; any new Apple computer that costs less than a new snow blower is a win in my book. 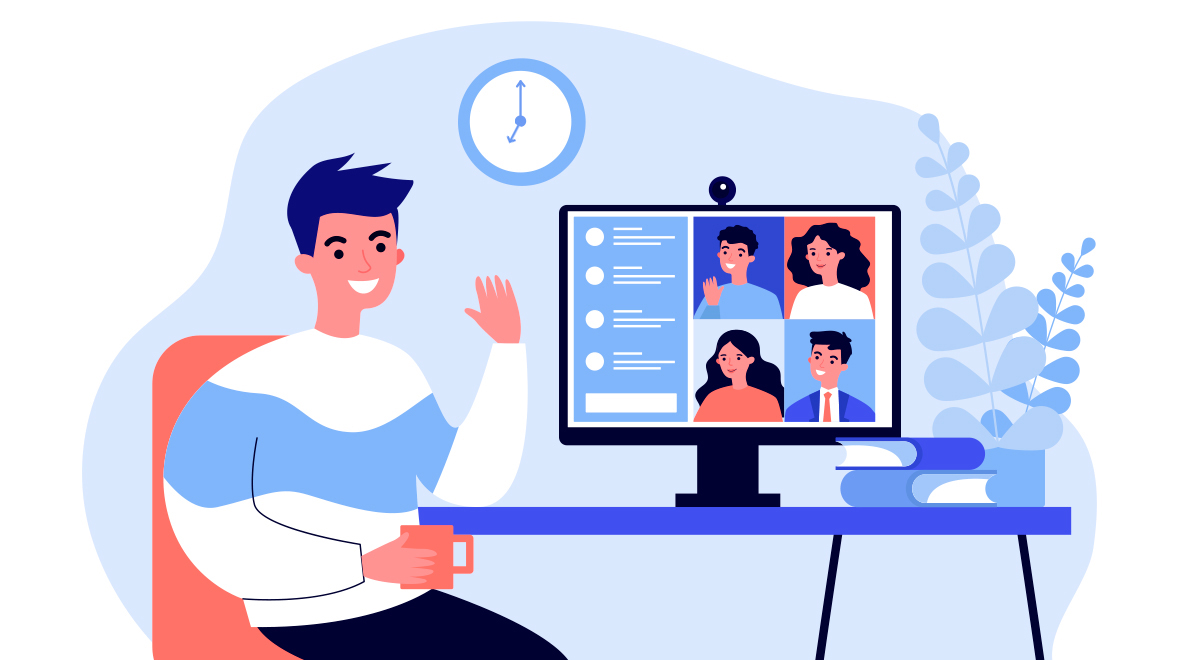 Come join us for a virtual social and Q&A meeting! There is no set topic and you can come and go as you want. You can also bring any questions or problems you have that you’ve been wrestling with.

*** Please note: This meeting will be both in-person and online. ***

EDC or “Everyday Carry” is a collection of useful items that are consistently carried with you every day. This can be what you bring with you every day workday or every weekend or even on a vacation. It can consist of items you bring for yourself for your job like a USB stick, a camera, adapters, etc. Or for your family for a trip like extra charging cables or battery packs. Or as simple as going out to run some errands. What do you throw in your pockets or bag that you think you’ll need?

Several members will share their everyday carry items and everyone is welcome to do the same.

Come join us for a virtual social and Q&A meeting! There is no set topic and you can come and go as you want. You can also bring any questions or problems you have that you’ve been wrestling with.